The most beautiful beach of Morocco is Imsouane. Located 82 kilometers north of Agadir, this small fishing village, with a population of approximately 8,800 inhabitants, is among the 27 most beautiful beaches in the world according to a ranking established by the famous magazine Forbes. 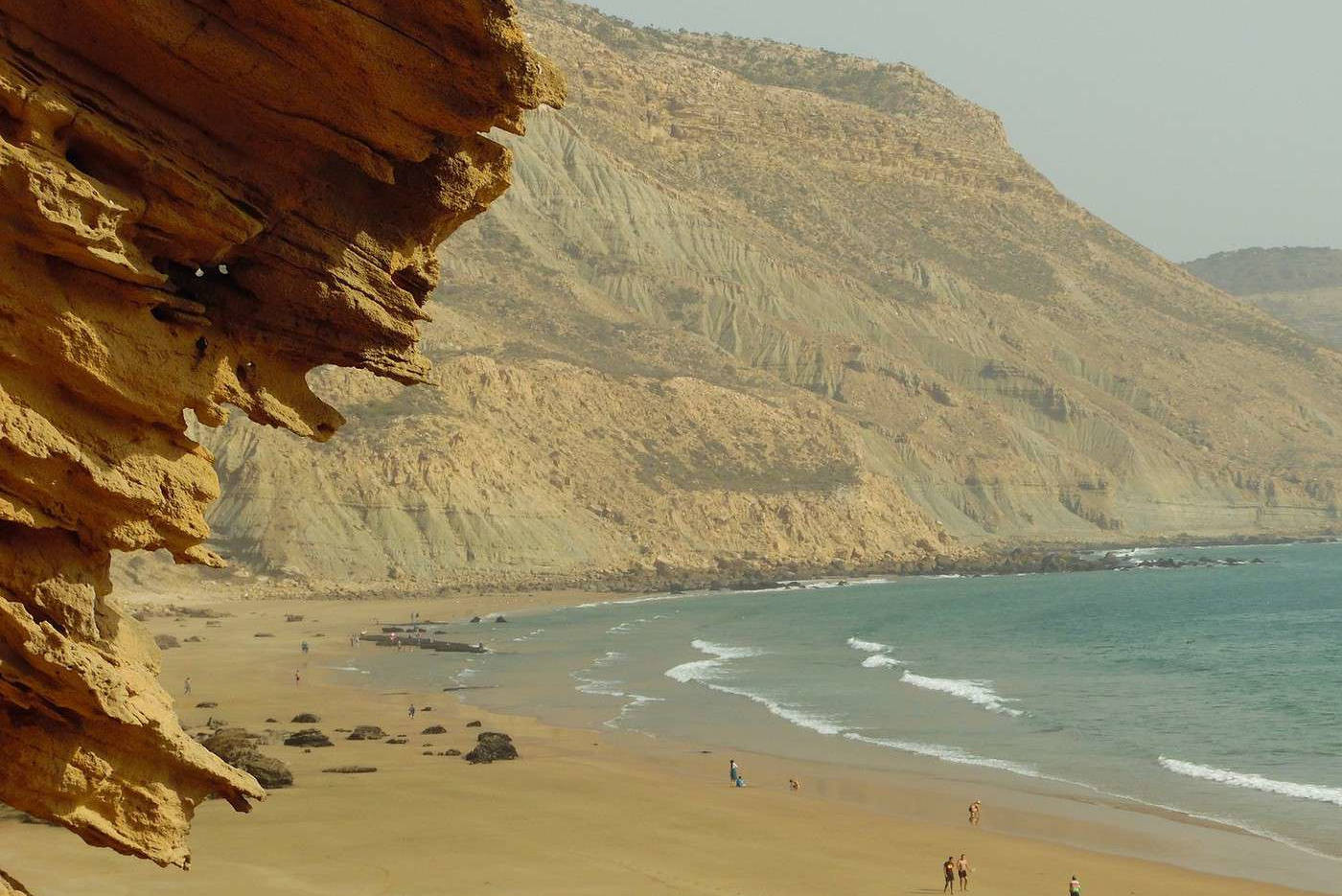 Imsouane, known as the paradise for surfing and longboarding professionals and surfers, was ranked 10th in this ranking by superstar travel photographers and influential Instagrammers nominated by the US magazine.

Environmental photographer Meg Haywood Sullivan has described the Moroccan beach as having the highest waves ever tamed. For her, “Imsouane is absolutely essential for all travelers looking for adventure who dream of culture and distant paradise. “

A beautiful consecration for a beach, still unknown to the general public, located between Essaouira and Agadir. 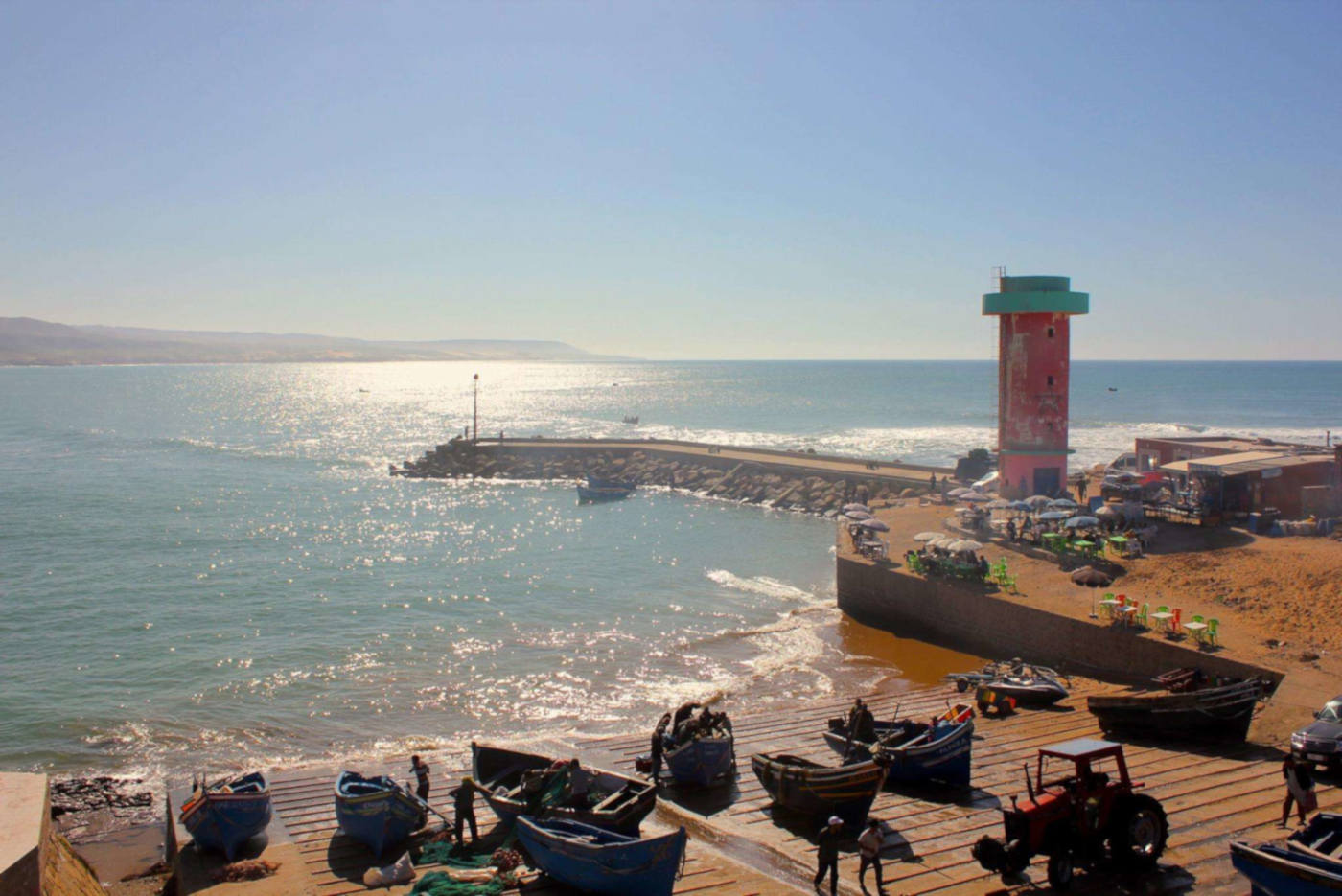 Imsouane is one of those places where nature combines with passion to make you taste pure happiness. Paradise lost along a national road at the foot of the Atlas, halfway between Essaouira and Agadir, this wild coast is full of meaning for those who have learned to stand on a board.